Over And Done With

Over And Done With

Once the moment that’s occurring right now passes it’s over and done with, but the more real you make what happens at that moment, the more what happens becomes your reality…

The key here is to know what makes reality, reality. Is it real, because it’s occurring or is it real because of the way what’s occurring is being perceived? Or is none of it is real regardless of what’s occurring because as soon as it occurs it’s over and done with; except to a mind that attaches to it.

This attachment is labeled as memory, but what it really is, is a made-up story which becomes reality. This is because as soon as something occurs it’s over and done with; reality is between your ears. This isn’t to disregard what happens but isn’t it true that once the moment passes it becomes the past, so your reality is in the past. Let’s say you had an injury that left a scar, you can show the scar, but to get stuck to the physical scar you have to tell a story and the only reality of the story is in between your ears; this is because once the moment passes, it’s over and done with. 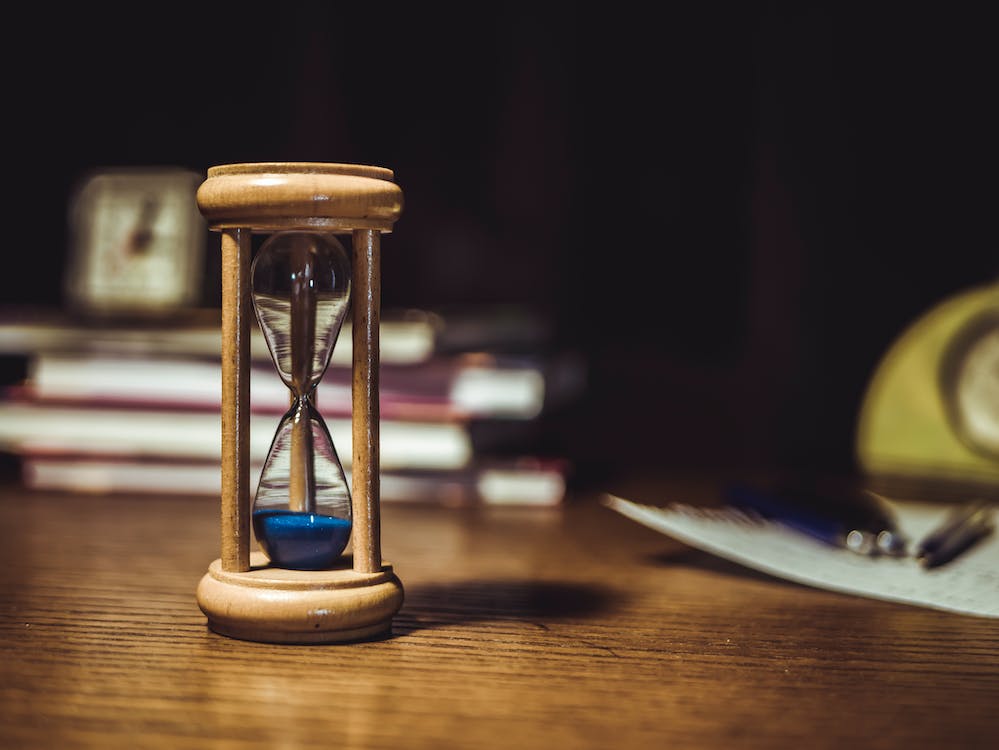 Reality can only be seen now because it’s always now. The past is thoughts conjured up by the Conditioned Mind. Why this makes right now the only true reality is because nothing ever is once the moment passes as it’s simply over and done with.

Related: A Farewell By Kounj Muzafar 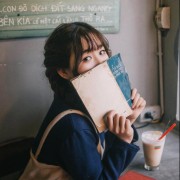 Kay
Message
Previous article
What Are The Habits You Need To Give Up?
Next article
The Flame of Love